I got a chance to sneak out to the hangar today. I spent the day working on completing the Stub Spar and Rear Spars. Nothing too hard, though I did get an opportunity to drill out some rivets. Note that the Flaperon Hinges are not oriented the same direction. Pay close attention to the pictures on Page 14-03. 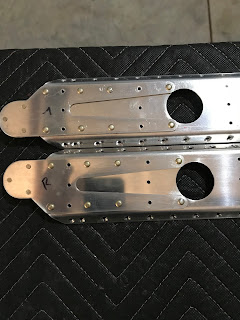 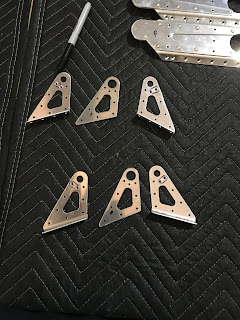 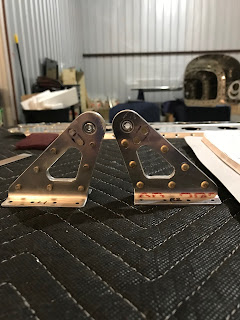 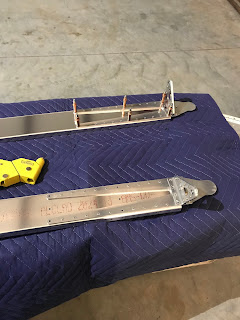 Installed the doublers and Flaperon Hinges onto the Rear Spar 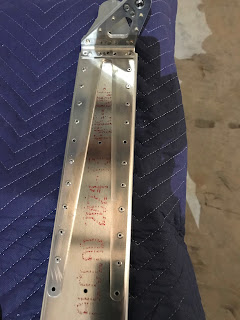 Installed the doublers and Flaperon Hinges onto the Left Rear Spar 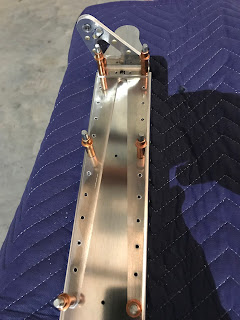 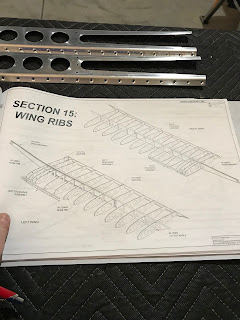 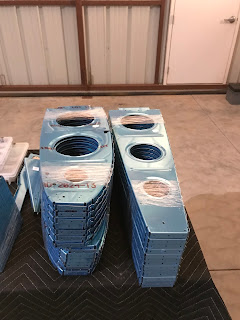 Oops, you forgot something.

The words you entered did not match the given text. Please try again.

All content Â©2012-2019 Experimental Aircraft Association, Inc. and Chapter 1114, Apex, NC. Special thanks to the Peter Burgher Chapter Fund for supporting the development of this website.